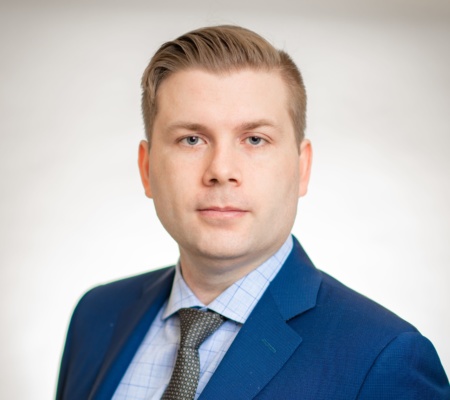 Sage Harvey has successfully appeared at all levels of court in Ontario including the Court of Appeal. He completed an advanced program in Negotiation and Leadership at Harvard Law School and obtained a Juris Doctor from the University of Windsor, Faculty of Law. Sage Harvey also completed  a Honours Bachelor of Arts from the University of Toronto.

In law school, Sage Harvey was the Articles Editor for an academic journal and supervised over 50 editors for the academic publication. He competed in multiple national advocacy competitions including the Jessup International Law Moot and the Bowman National Tax Moot. At the Bowman National Tax Moot, Sage Harvey was part of the national championship winning team in competing against teams from across Canada.

After graduating from the University of Windsor, Faculty of Law, Sage Harvey articled with the Law Society of Upper Canada where he assisted in prosecuting lawyers for committing professional misconduct. Since being called to the bar, Sage Harvey has focused his practice on divorce and family law and appears regularly before judges in Toronto and across Ontario. Sage Harvey seeks to vigorously uphold the interests of clients who are often faced with complex and difficult problems.